Delivery : Instant Email Delivery
The Zone FC 1-7 Pack XviD is digital course. We will delivery via your email with download links. You can online access with smart device or download to personal computer. 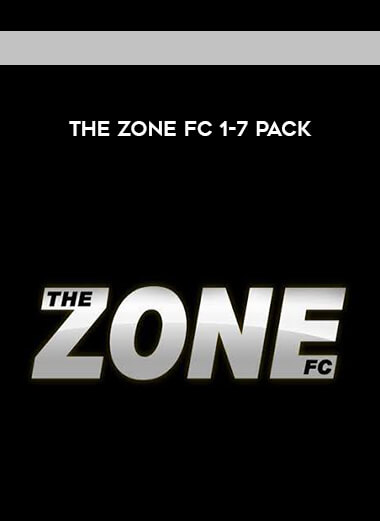 The Zone Fighting Championship is a series of professional MMA events taking place in Sweden. The Zone FC is arranged by Varyags Combat Sports in cooperation Gladius MMA with and is sanctioned by the Swedish MMA Federation.

The first show took place in Stockholm Sweden on the 9th of February 2008 beeing the first MMA event in Sweden since the so called martial arts law was introduced on the 1st of January 2007.

The second show, The Zone FC “Showdown”, took place on the 10th of May in Gothenburg Sweden. It was the first time ever professional MMA was presented on the westcoast of Sweden.

A third show, The Zone FC “Shockwave”, took place on the 8th of November in Gothenburg Sweden. It even surpass the huge success of The Zone FC ‘Showdown’ and presented one of the best MMA shows ever in Scandinavia!

The fourth The Zone FC show, “Dynamite”, took place in a stacked Lisebergshallen in Gothenburg Sweden on the 25th of April 2009. The event once again surpassed the success of the preceding event, breaking the existing attendence record for a pure MMA event in Sweden, counting 2385 verified spectators.

The Zone FC 5 – “Bushido”, was held in Gothenburg and Lisebergshallen and took place on the 7th of November 2009. Once again a huge success with spectacular fights and fighters from five countries in front of a crowd of over 2200.

The sixth The Zone FC show, “Evolution” was once again held in Gothenburg and Lisebergshallen on the 27th of March 2010 in front of a new attendance record of 2501 verfied spectators. “Evolution” was a formidable show with a brand new full sized cage and two epoch-making title fights.

The seventh The Zone FC show, “Warriors” was yet again held in Gothenburg and Lisebergshallen on the 27th of November 2010 and once again with a title fight.